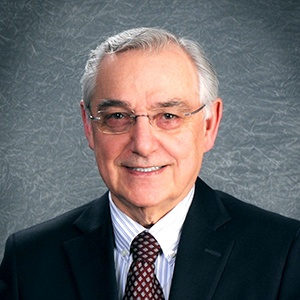 Director, 2008-present
Early in his career, Mr. Akers spent four years in the U.S. Navy as a hospital corpsman. His post-military career has been focused primarily on business management, including 12 years as executive director of the Alaska Rural Development Council. In this position, he was involved in the precursor to what is now telemedicine.

Scroll to top
We use cookies to ensure that we give you the best experience on our website. By continuing to use the site, you are agreeing to the use of cookies.Ok